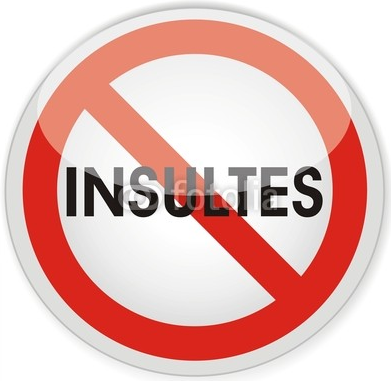 Have you ever thought why a tiny chain of sounds such as “ba***rd” can trigger a whole chain of events, which can even end to the hospital or to a police station?  Today I will tackle a “taboo topic”, namely taboo words or swearwords and the paradox they entail. This paradox is linked to the fact that swearing is a linguistic function, but at the same time differs in significant ways from the rest of our linguistic faculty. Like all other words, swearwords are conventional, that is their meaning results from a tacit agreement between members of the same lexical community. Yet, swearwords constitute a very specific word category and it is exactly this that in my view generates the paradox. Why although linguistic communication is generally thought to be highly cooperative (Grice, 1975), the swearwords largely irritate and offend people. The paradox, thus, consists in that we seem to have signed some sort of “social contract” dictating that instructing someone to get engaged in sexual intercourse (paraphrased in a two-word expression consisting of the f-word followed by the second person personal pronoun “you”) is something very negative and highly offensive. But isn’t it strange that people have agreed upon which words are to be used as shocking and offensive? Why don’t we rather agree to not use these words at all? I think that part of the answer lies in the fact that these words are connected to a primitive aspect of humanity: swearing seems to constitute a more primitive function than our more civilized capacity to engage in normal decent conversations.

If you think about it, swearwords are merely a combination of specific sounds
–which when combined to form other words  are totally innocent– and yet they are so powerful. They can end relationships of people that till the “fatal” moment of utterance have been very close to each other. Or they can strangely bound strangers by having them share the same bench in a police station. They can even provoke a whole public discussion if uttered by the mouth of a public figure, as was the case when Greece’s Prime Minister proclaimed himself “malaka” (i.e. “j**k) thinking being “off the record”, while all the country’s media were broadcasting a long awaited official statement concerning the country’s economical situation. But what is it that makes these words so powerful?