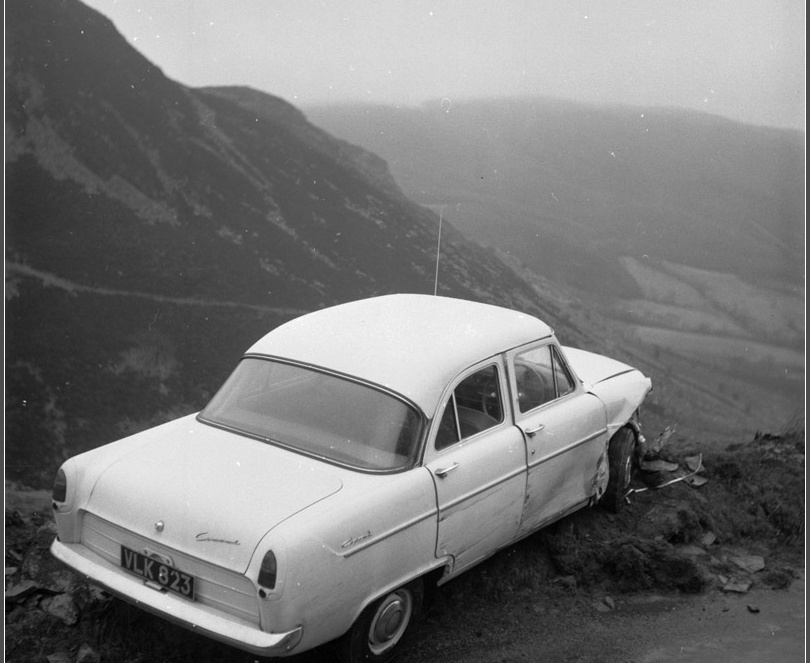 “We are our memories” it is often said. Remembering is something each of us does on a daily basis in several ways and for several reasons. We can “remember” things we have to do on a particular day. Or we can remember past events that either involve us or not.